On August 9, 2018, former employees of NIKE filed a class action lawsuit
in federal court against the Company based on a pattern of sexual
harassment and discrimination wherein women were “devalued and demeaned”
and that their “career trajectories are blunted because they are
marginalized and passed over for promotions” with “lower salaries,
smaller bonuses, and fewer stock options” than their male counterparts.
Further, the lawsuit charges that the Company “avoided taking any
meaningful corrective or preventive actions” in response to numerous
complaints of “hostility and sexual harassment” reported to managers and
human resources.

KSF’s investigation is focusing on whether NIKE’s officers and/or
directors breached their fiduciary duties to NIKE’s shareholders or
otherwise violated state or federal laws.

If you have information that would assist KSF in its investigation, or
have been a long-term holder of NIKE shares and would like to discuss
your legal rights, you may, without obligation or cost to you, call
toll-free at 1-877-515-1850 or email KSF Managing Partner Lewis Kahn (lewis.kahn@ksfcounsel.com),
or visit https://www.ksfcounsel.com/cases/nyse-nke/
to learn more.

KSF, whose partners include the Former Louisiana Attorney General
Charles C. Foti, Jr., is a law firm focused on securities, antitrust and
consumer class actions, along with merger & acquisition and breach of
fiduciary litigation against publicly traded companies on behalf of
shareholders. The firm has offices in New York, California and Louisiana.

To learn more about KSF, you may visit www.ksfcounsel.com. 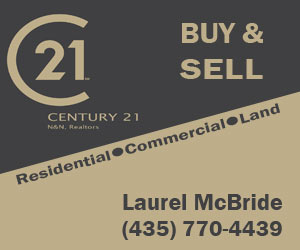